“Belief is so often the death of reason” – Lord Varys, Master of Whisperers – Game of Thrones

The Agile Manifesto, created in Snowbird Utah (2001), is a work of Genius inspired by a team of brilliant software engineers from around the world.

People who valued people over dogma. People who were inspired by the opportunity to delight customers through the continuous creation of valuable, working software rather than simply meet contractual obligations.

People who were so incredibly frustrated by an outdated, unworkable methodology of project management processes that they tore up the rule book and created a culture of high-performing, agile principles and values instead.

A mindset and culture of collaboration and creativity that led to the invention, creation and digital distribution some of the most breath-taking products and services ever created.

From Netflix to Spotify. Apple to Amazon.

In the face of such prolific creativity and output, our industry slowly polarised into two primary groups.

The first group have made ‘Agile’ the new dogma. They argue passionately about the Agile processes and methodologies that must be followed, by the book, to replicate the success of those who have come before.

A self-censoring, watchdog culture that feeds off the familiarity and comfort of its revered echo chambers.

The second group passionately believe that ‘Agile’ is the first step in a journey toward true Business Agility that is responsive and adaptive to the challenges and opportunities unique to the 21st Century.

A culture, mindset and philosophy that needs to continuously inspect, adapt and evolve through experimentation and iteration to thrive.

Ultimately, both sides are looking to achieve the same goal. To develop a system that demonstrates how X is achieved and repeats the success of that approach through a scientific method.

Bring rigour to your thinking.

As an Agile Training and Coaching Specialist, our company are fortunate to play in the spaces between those two extremes.

As a training company, we introduce and evangelise the foundation and progression of the Agile movement, including all dogma and lessons learned. We teach the concepts of Agile, and we teach the practices of Agility. We shape and prepare the next generation of great Agile masters.

In consulting gigs where we know the answer through thousands of hours in the field solving those problems, the past informs the present, and the solution exists. We simply need to execute against a known variable in pursuit of a known outcome. Dogma. Winning.

As practitioners and enterprise-level, executive coaches we have also found ourselves on the other side of the spectrum, actively at the coal face of some of the UK and Europe’s most significant and most complex Agile transformations.

A place where the ‘answer’ is buried in complexity and further obscured by unforeseen events such as Brexit, a legislated dismantling of the UK flexible workforce and a Global Pandemic, to name a few.

A shit day out if you’re following a ‘Project Management’ playbook to the letter.

So what do you do in these kinds of circumstances?

You bring Rigour to your thinking.

Rigour is defined as “the quality of being extremely thorough and careful”, “severity and strictness” and “harsh and demanding” by the Oxford Dictionary.

Sometimes, ‘Agile’ is pitched as the gunslinger approach to getting things done.

The way the cool kids at the watercooler avoid due diligence and governance. A nebulous yet fantastic way in which creativity thrives in the absence of adults and actual business goals being achieved.

It isn’t that. That’s just great marketing from people in clown suits.

Scrum and Agility are built on the rock-solid foundation of Empiricism.

We know what we know because we have observed it, documented it and repeated it.

We approach what we don’t know by way of formulating hypotheses, experiments and proving what we do and don’t know. We build on that knowledge and expertise, iterate, and continuously improve on what we do know.

As an Agile coach, Rigour is what I’m trying to instil in teams. Agility is about creativity, collaboration and all the wonderful elements that are present in high-performance teams, but it is also a journey to mastery.

A journey that starts with Apprenticeship evolves into the Journeyman stage and ends with a public demonstration of Mastery. A signature achievement.

When you imagine the Rafael’s and Michelangelo’s of the Enlightenment Age, men and women with their fingertips sensing nuances and magic within the most exquisite contours of the marble they worked, you get a sense of what the journey to Mastery is.

It doesn’t take the creativity and passion out of work. Rigour is what brings it into play in the first place.

When we care. When we commit to excellence. When we embrace the opportunities that lie before us as individuals and teams.

This is where magic lives.

Do not allow beliefs to be the death of reason within your teams and organisation. 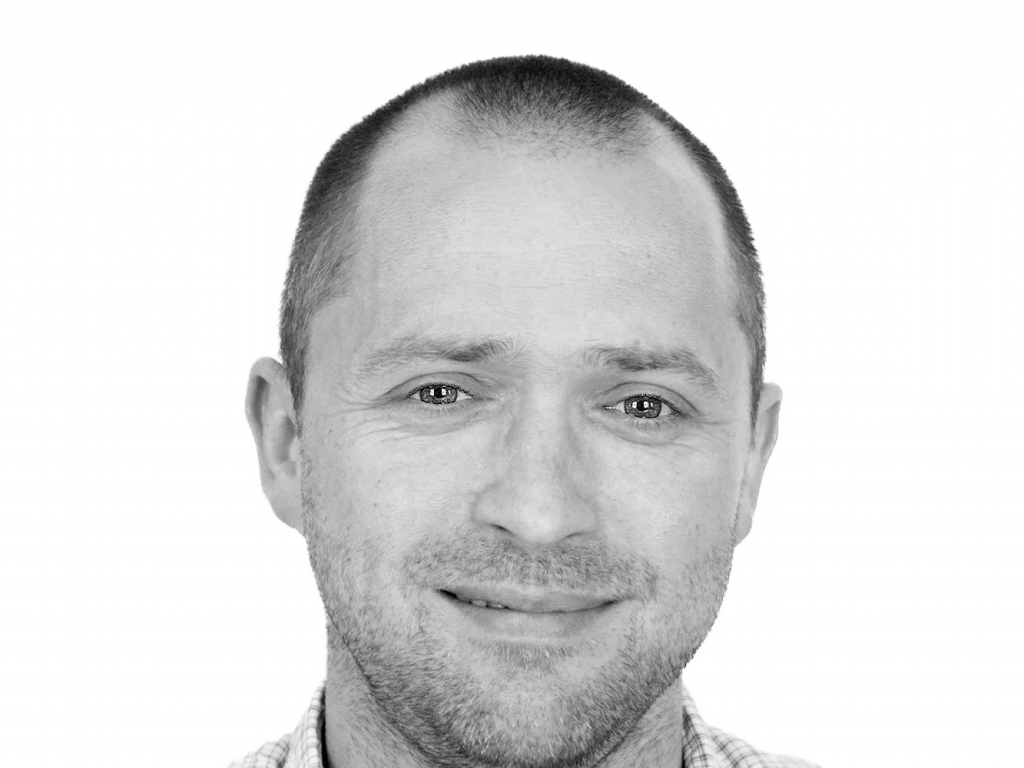